Dervishes and the Pyramids (Special Weekends)

1 day city tour with the major highlights of Khartoum and the religious Dervishes Ceremony (on Fridays) and 2 days trip to Meroe to discover the wonderful temples of Naga and Mussawarat and to enjoy a breathtaking view of the pyramids of Meroe while relaxing at the charming Meroe Camp.

Arrival at Khartoum airport. Meet and greet with the guide and transfer to a very clean 3*** hotel. Check in, dinner NOT included and overnight stay. 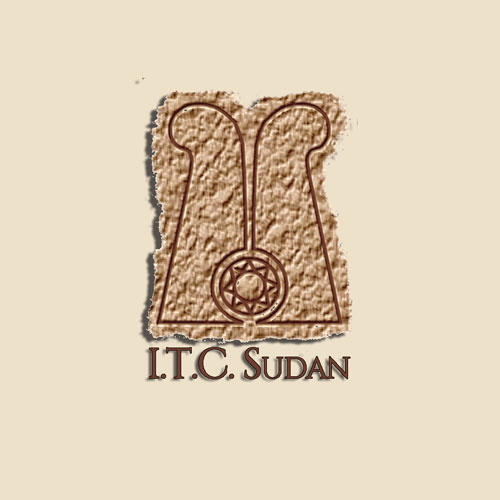 Day 2: Khartoum city tour and Dervishes Ceremony (only on Fridays)
In the morning we start Khartoum city tour crossing the confluence between the Blue and the White Nile near the Presidential Palace where in 1885 General Gordon was beheaded by the Mahdi’s troops and we reach Omdurman, the old capital of Sudan, where we see the Mahdi’s Tomb from outside and we visit the interesting Khalifa’s House which holds a small museum about the Mahdyia . We will also walk in Omdurman Market. In the afternoon we visit the National Museum that, besides many beautiful objects, contains two beautiful temples rescued by UNESCO and moved from the Lake Nasser area, when it was flooded by the water. At sunset time we move near the tomb of the sufi leader Ahmed al Nil to see the religious Dervishes Ceremony (only on Fridays).
Meal plan
Accommodation
Khartoum - very clean 3*** hotel 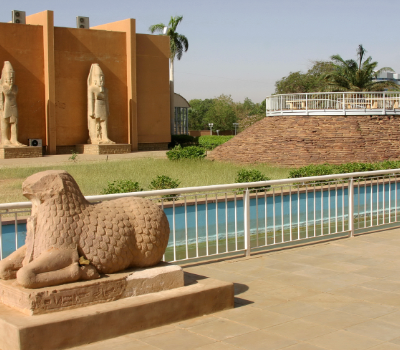 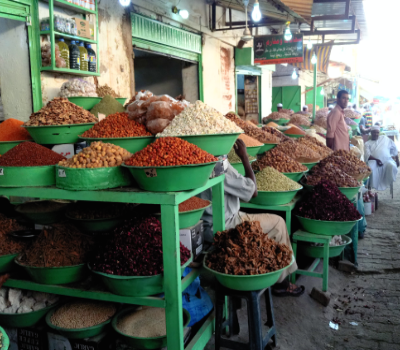 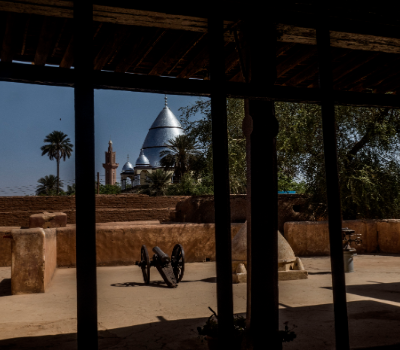 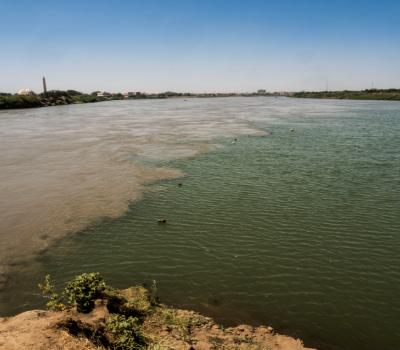 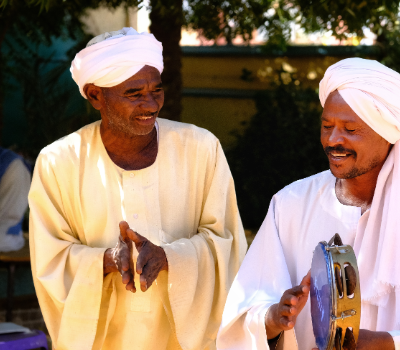 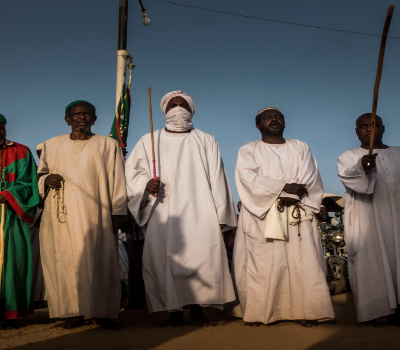 Pick up at your hotel in the morning and then we begin the journey northward. After about 50 km, we get into a desert area covered with huge round granite boulders; these are the last offshoots of the rocky formations of the 6th Cataract. We leave the asphalt road and we drive for about 30 km on a desert track among many camel thorn acacia trees to visit the two archaeological sites. The site of Naga is one of the two centres that developed during the Meroitic period. In Naga, in a typical Saharan environment with rocks and sand, we find a temple dedicated to Apedemak (1st century A.D.): a wonderful building with bas-relief decorations depicting the god with a lion’s head, the Pharaoh, noblemen and several ritual images. A few metres away there is a small and odd construction with arches and columns, named “kiosk”, in which we can notice Egyptian, Roman and Greek styles, all at the same time. Not far away we reach another temple dedicated to Amon with many statues of rams and beautiful gates decorated with bas-reliefs. We then go to Mussawarat, not far away from Naga. This settlement is located in a beautiful valley crowned by hills. Here the ruins of a very big temple are visible; it once played an exceptional important role. Its main characteristic, the “Great Enclosure” is made by many constructions and boundary walls which surround a temple built in the 1st century A.D. The large number of elephants represented on these walls makes you think that this animal used to have an important role in this area. Beyond the big wadi there is another temple – restored by a German archaeological mission – dedicated to the god Apedemak. We return on the main road driving North and all of a sudden, we can glance at more than 40 pyramids, located on top of a hill, some of them perfectly preserved, which belong to the Royal Necropolis of Meroe. 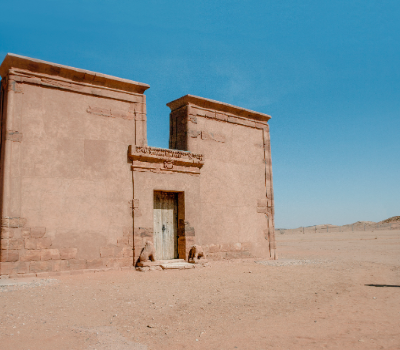 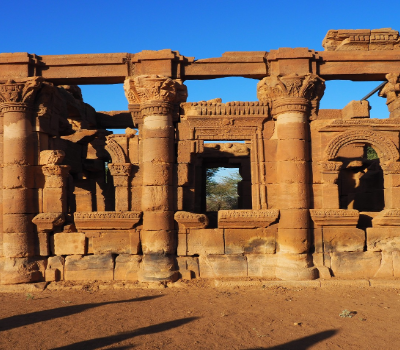 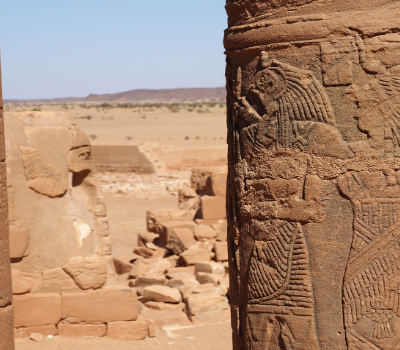 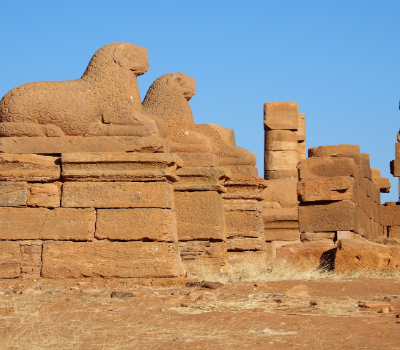 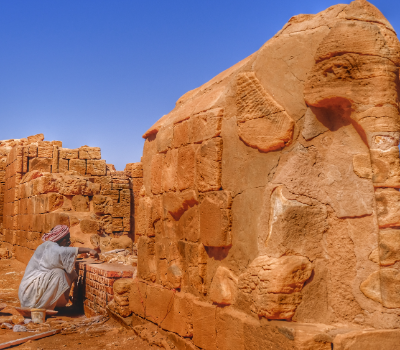 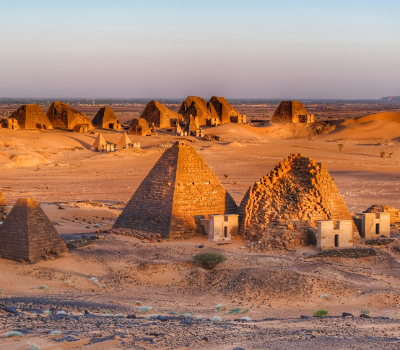 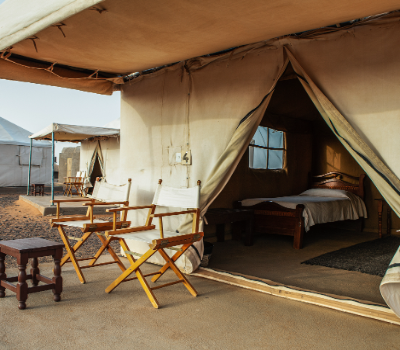 After breakfast we visit the Royal Necropolis of Meroe which is located about 3 km from the Nile on some hills covered by yellow sand dunes. Several pyramids stand out with their sharp shapes against the clear sky. Each one has its own funerary chapel with the walls fully decorated with bas-reliefs that show the King’s life and offers to the gods. We then begin the journey southward. After the visit we drive South and we take a detour to visit the 6th cateract – Sabaloka Gorge where we take a short cruise to see the rapids. In the afternoon return to Khartoum. Drop off at your hotel. 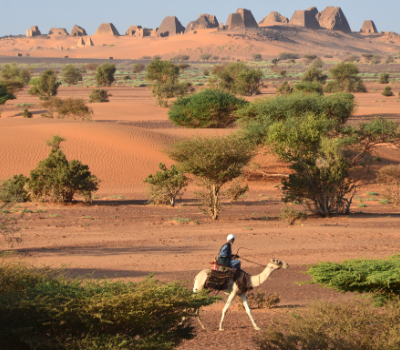 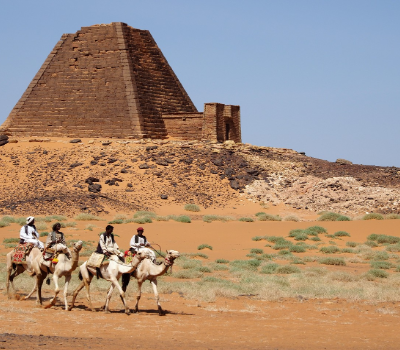 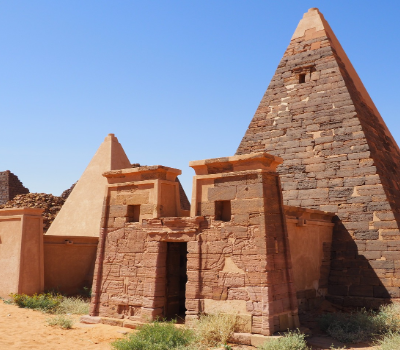 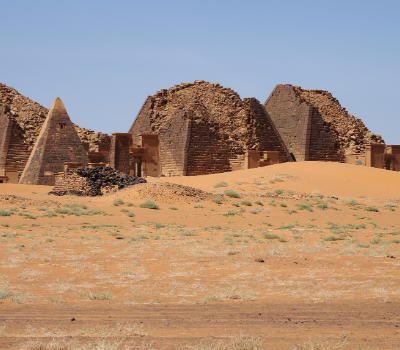 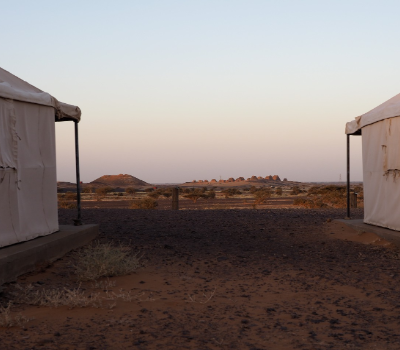 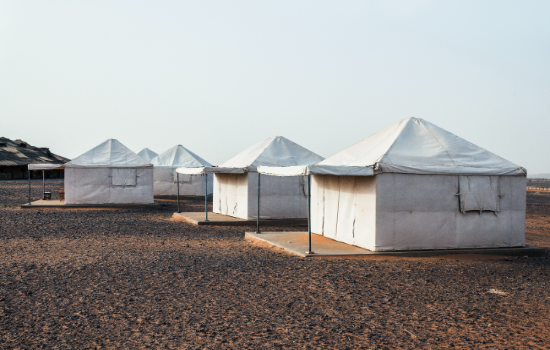