Old Dongola is a deserted town located on the east bank of the Nile about 2 hours south of Dongola. It was founded in the fifth century as a fortress, but a town soon evolved around it. Later with the arrival of Christianity it became the capital of Makuria, and several churches were built. The ruins of churches, monasteries and a cathedral are still visible now a days. 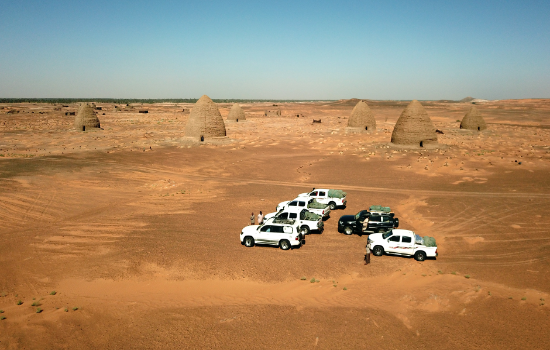 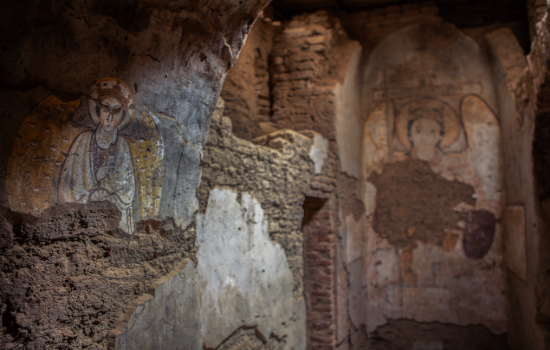 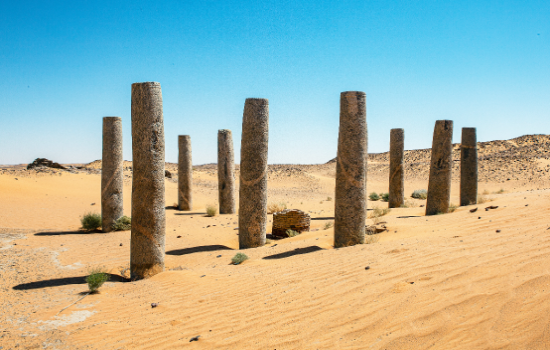